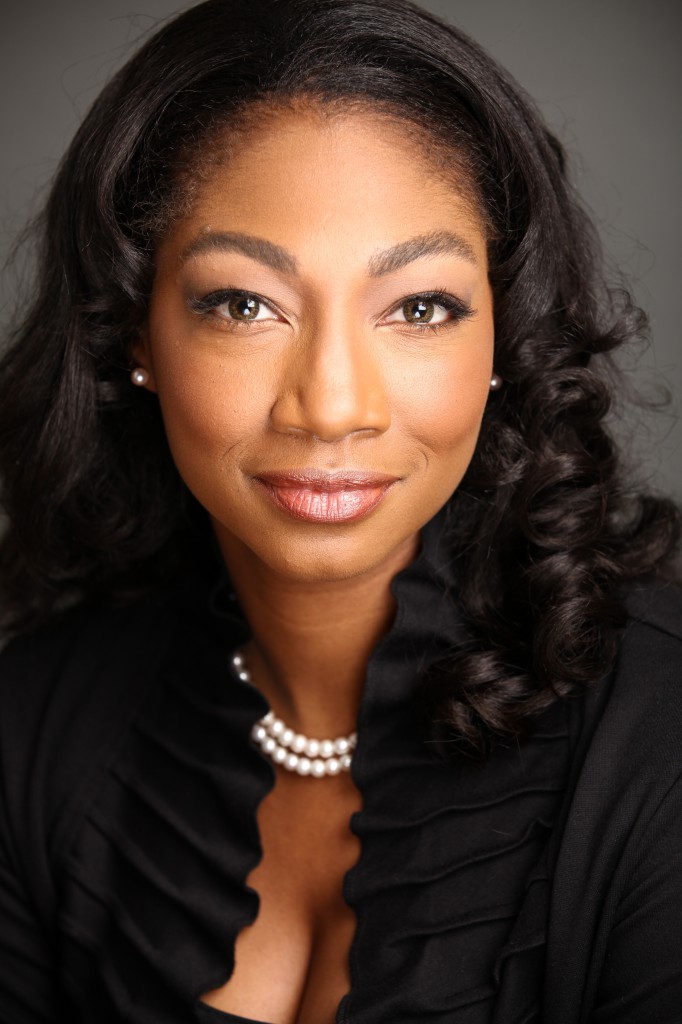 An uncompromising race woman of faith, she co-chairs the Black Theology unit of the American Academy of Religion, serves on the executive committee of the Society for the Study of Black Religion, and is a founding member of the Black Church Collective, Brooklyn, NY, for which she served as lead author of “On Black Lives Matter: A Theological Statement from the Black Churches,” a viral missive that mobilized over one thousand Black pastors throughout the United States and documented the moral standpoint of the prophetic Black Churches in response to the January 6th Insurrection. She is also the founder of “Brilliant Black Woman,” a virtual community of thinking women of African descent who are creatively transforming and sustaining the church and the world.

As an author, preacher, professor, and public theologian, the Reverend Dr. Turman is a refreshing addition to our most pressing national discussions of faith, race and gender. With a decidedly womanist point of view, hers stands out as one of very few scholarly millennial voices offering moral perspective on issues facing the Black community. At a time in our history when the Black church and Black lives are once again under constant siege, Dr. Turman has committed her intellectual and ministerial platform to a nuanced exploration of the most marginalized among us.

A trailblazer in the church and academy, her pioneering spirit has earned her many rare distinctions. She is the youngest woman to be named Assistant Minister of the historic Abyssinian Baptist Church in New York City (2002-2012), and the second woman to preside over the ordinances in its 213-year history. She formerly served as Director of Black Church Studies and Assistant Research Professor of Theological Ethics, Black Church Studies, and African American Studies at Duke University Divinity School in Durham, NC (2013-2016); as well as visiting professor of Christian Ethics at Hood Theological Seminary in Salisbury, NC (2012-13).

She is the only womanist theologian on faculty at Yale University and the only Black theologian to be internally promoted to the rank of associate professor in the history of the institution. She is the recipient of the 2018 Yale University Bouchet Faculty Excellence award for research and teaching; the 2018 Inspiring Yale award; a 2017-18 Yale Public Voices fellow; one of Ebony Magazine’s Young Faith Leaders in the Black Community; included on the Network Journal’s prestigious 40 Under 40 List; named as one of the “Top 5 Young Preachers in America” by ROHO; and Auburn Theological Seminary’s 2017 “Lives of Commitment” honoree.

A highly sought after speaker and thinker, Dr. Turman is featured in Henry Louis Gates’ acclaimed 2021 documentary film, The Black Church: This is Our Story, This is Our Song, where she discusses gender and the future of the Black Church. She can also be seen in the 2018 documentary film, The Gospel According to André Leon Talley, where she discusses the intersection of faith and fashion in the Black Church. She has shared her ideas at Spelman College, Fordham University, Princeton Theological Seminary, Emory University, McCormick Theological Seminary, Union Theological Seminary, among other colleges and universities, as well as regularly from pulpits around the world. In 2014, Dr. Turman was inducted into the Morehouse College Martin Luther King, Jr. Board of Preachers and Collegium of Scholars. Her opinions on race, faith, and gender have been published by the New York Times, Washington Post, Wall Street Journal, the Huffington Post, and Dallas Morning News among others.

Tackling the taboo topic of sexism in the Black Church, Dr. Turman owns her millennial sensibility and is unflinchingly honest in her critique of our most revered institutions. She dispels the notion of “a woman’s place” in church and society. Building upon the literary, intellectual, activist foundations of Alice Walker, W.E.B DuBois, and Ida B. Wells-Barnett in 2013 Dr. Turman published her seminal work Toward a Womanist Ethic of Incarnation: Black Bodies, the Black Church and the Council of Chalcedon. The first womanist book-length treatment of conciliar tradition in relationship to black Christian life, in it she explores the sexism that pervades the black church and chips away at the moral justification for black women’s social subordination.

She is currently completing her second monograph tentatively titled, Black Women’s Burden: Male Power, Gender Violence, and the Scandal of African American Social Christianity, and she has recently begun preliminary research for her third monograph titled, In My Flesh Shall I See God: Black Womanist Theological Aesthetics. Through her research and scholarship, Dr. Turman is transforming the way we frame the Black experience, the contemporary movement for Black lives, and the moral significance of the Black community ¬specifically the 21st century black church.

Beyond academia, Dr. Turman is passionate about helping Black people rise above and function through systemic racism, gender bias, and structural exploitation. Through her coaching and counseling, she offers tools for spiritual vocational, professional, and personal success, empowering minoritized persons and groups to assert themselves more fully in white and male dominant environments. As a justice advocate, Dr. Turman challenges how the Black community is represented and engaged in the public square. As a gifted teacher, she empowers Black people from the heart and shows them how to interpret Christian teachings to transform their lives, change their communities, create healthier relationships, brighter leadership prospects, personal fulfillment and ultimately, to bring glory to God.

Dr. Turman’s unapologetic passion for the Black community is perhaps only matched by her passion for young minds. As the face of womanist Black and womanist theology and ethics at Yale, she is pushing the boundaries of scholarship in a post-Covid world, while training the next generation of pastors, religious leaders, and moral entrepreneurs to expand their vision for what is possible in church and society.

A native New Yorker, Dr. Turman holds degrees in philosophy, theology, and Christian ethics from Fordham University and the Union Theological Seminary in the City of New York, respectively. Her favorite scripture is found in Luke 1:45, “And blessed is she that believed, for there shall be a performance of those things which were told her from the Lord.” She lives in New York City and Southern Connecticut with her wonderful spouse, Rossie E. Turman III, Esq., and their beautiful daughters, Haarlem and Kroux.