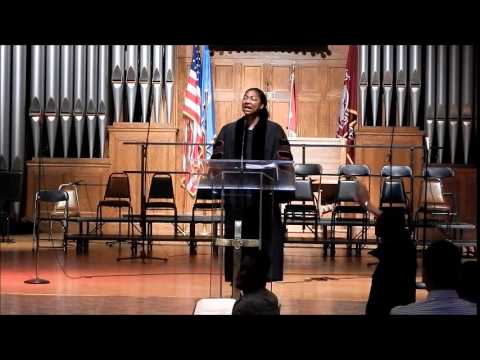 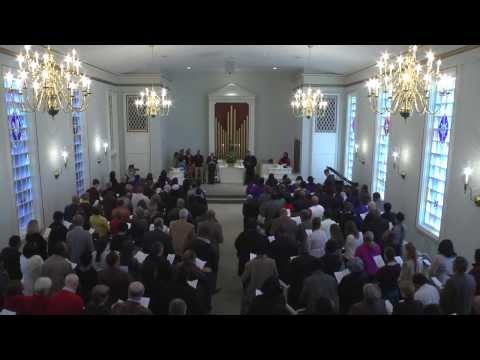 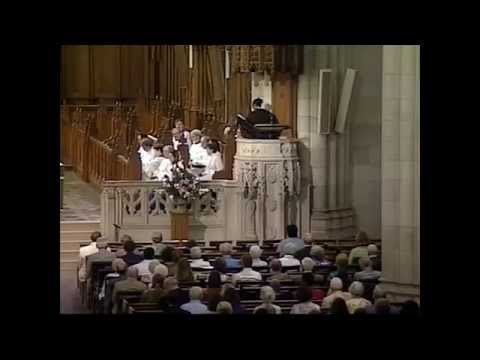 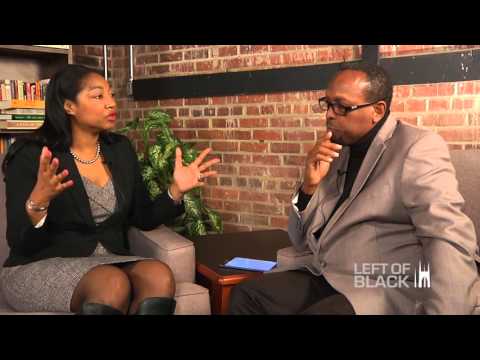 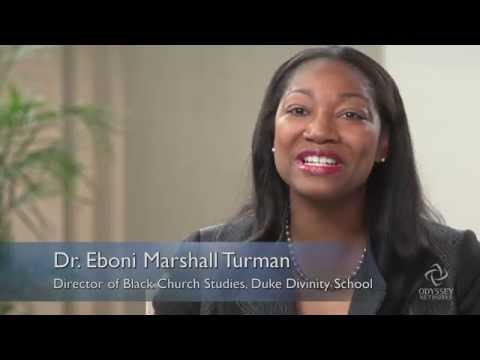 Mass Incarceration and the Black Church 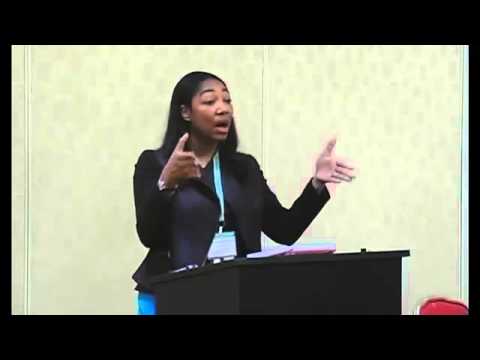 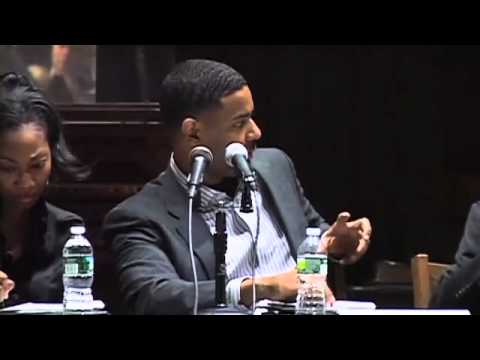 IS THE BLACK CHURCH DEAD?: A ROUNDTABLE DISCUSSION

Presented by the Institute for Research in African-American Studies at Columbia University (IRAAS) and the Institute for Religion, Culture and Public Life. Is the Black Church Dead? A roundtable discussion on the future of black churches in America. Thursday, October 21, 2010.

June 2020 article: “A Theological Statement from the Black Church on Juneteenth” in Colorlines

Article in the Tampa Bay Times

March 2016 article in The Christian Chronicle